The 11,000 square foot CloudArion™ Data Center facility contains everything needed to ensure your mission-critical Internet operation is functioning at the highest perfomance levels. A full list of features/services in usage in the Network Operations Center is found below. 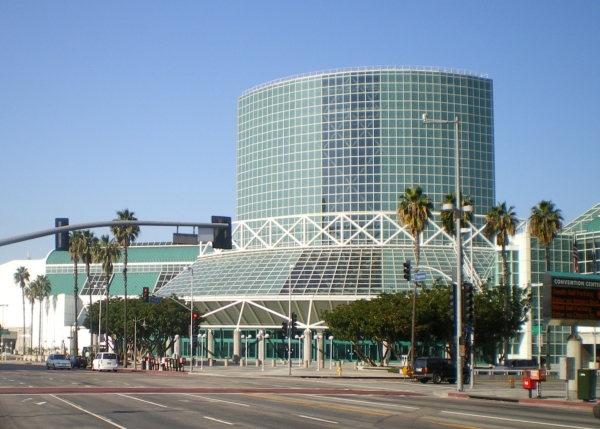